Pakistani dramas may have their ups and downs in terms of quality content, but their OSTs have always delivered. Even the dramas that might not have done well critically have had melodious OSTs that people could not stop listening to. It is precisely why many blockbusters OSTs have managed to rake in millions of views on YouTube.

Some of the dramas of recent times that had very popular OSTs have been Do Bol, Mere Paas Tum Ho, Suno Chanda (season 1), Ishq Zahe Naseeb, Yeh Dil Mera, Ishq Tamasha, Yaariyan, Alif Allah Aur Insaan. The OST videos of these dramas have views in millions on Youtube. And the one thing in common between all these songs is the man who is credited for composing them – Naveed Nashad.

Talent runs in the family

Speaking to Galaxy Lollywood, Naveed Nashad revealed a bit about his background. He is the son of late music director Wajid Ali Nashad and the grandson of composer Nashad, who composed songs not only in Pakistan but India as well. Some of his famous songs include Zindagi Main Sabhi Pyaar Kia Karte Hain, Rafta Rafta Woh Meri Hasti Ka Samaan Ho Gaya, and Khuda Kare Muhabbat Main Woh Maqam Aye, etc. In fact, maestro Nashad composed sixty percent of Mehdi Hassan’s songs. Crediting his family’s talent to having a clear soul, Naveed said, “If your soul is nice, you can feel better.”

No formula to make a hit song

With over a dozen hit songs including Mere Paas Tum Ho, Do Bol, and Ishq Zahe Naseeb, it might seem like Naveed has found a formula for composing a hit song. However, that is not the case. Naveed believes one never knows which of their songs will resonate well with the audience. There is a depth to both the lyrics and the music and one should delve into those depths. Talking about the importance of learning music, Naveed said that it is imperative that musicians learn the basic things such as the raag and the taal, of music. 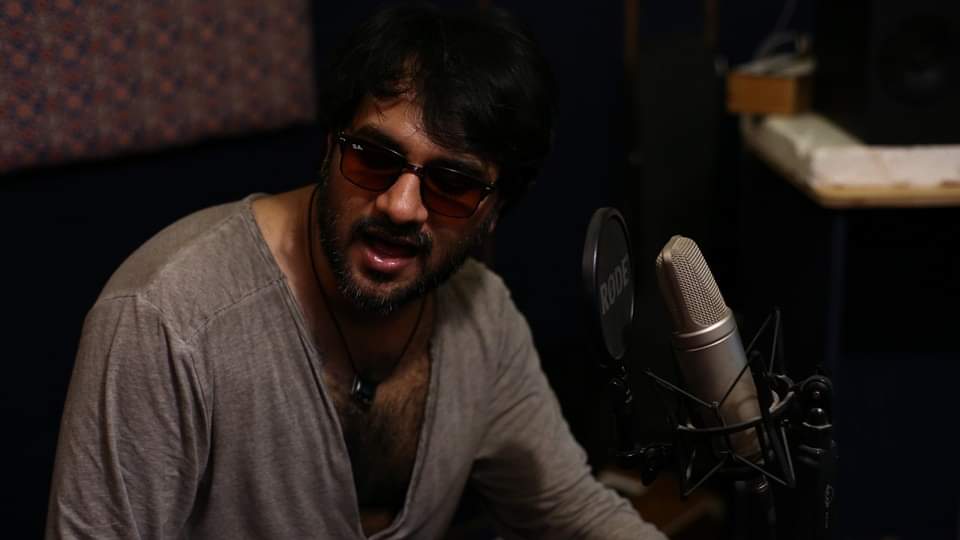 Upon asking whether he takes inspiration from somewhere for composing songs that sound so distinct from one and other, Naveed replied that the most important thing for an OST to be is to fit well with the narrative of the story that is being told.

“I try to ensure that the OST I am composing is according to the situation. One that takes the story of the film or drama forward.”

“I am a very soft and kind-hearted person. I am not a quarrelsome person at all.”

Advising upcoming musicians, Naveed reiterated that music is not a part-time thing; you have to give a part of your life to it. It doesn’t matter whether you like jazz, pop, or rock, just stay true to yourself.

HUM TV Is Bringing Extravaganza To Television With These Major Dramas