Choosing the release date for a film is  one of the most crucial decisions to be made as it can make or break a film. An average film with a good release date may do wonders while an excellent film with a poor date may fail to attract audience. The famous Bollywood actor Saif Ali Khan puts it perfectly when he says that “There was nothing extra-ordinary about Cocktail. I will be the first to say that it is no classic, however the timing worked with the audience.” 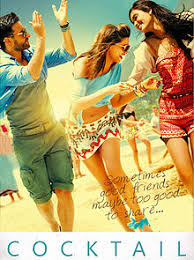 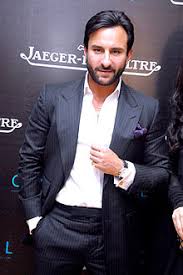 The date of release may vary from January to December in Hollywood or Bollywood but here in Lollywood  the chosen date  is  usually (read always) “Eid-ul-Fitr” or “Eid-ul-Adha”.

Eid is no doubt one of the major holidays in Pakistan and the producers have every right to release their films on Eid and make money, but the trend of releasing all your  films on Eid is something not healthy for the  industry as many films releasing on one day eat each others business. 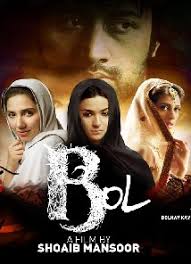 Shoaib Mansoor  defied the norms when he released his Bol on June 24 2011 i.e No Eid. Moreover the film went on to be one of the biggest hits of Pakistani cinema.

Therefore when reports of Shehzad Rafique releasing his film on Eid-ul-Fitr came I was not that excited. Why you ask? 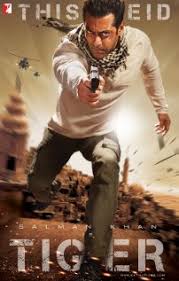 Well, Eid was boasting the release of famous Bollywood movie Ek Tha Tiger along with numerous Hollywood films including mass favorite The Dark Knight Rises and The Expendables 2.

Rememeber when Reema released her Love Mein Ghum and Faisal Bukhari his Bhai Log last year with Salman Khan’s Body Guard, what happened. If  you don’t remember then what actually happened was that two fairly well made Lollywood films crashed because of the huge Bollywood release.

I, being a Lollywood fanatic, was constantly worried about the films’ fate and was praying that everything magically turns out to be good. Well my prayers were answered when Ek Tha Tiger got banned by Pakistan’s film censor board and PEMRA and therefore would never officially release in Pakistan. Being a moviegoer I was sad, but this meant a good release for our Lollywood product.

This was quite an opportunity as Eid is always dominated by Bollywood and this year would be an exception. Things became even better when cinemas released “The Dark Knight Rises” during Ramadan. This meant that lots of people had now seen the film and the buzz around Eid would decline sharply. Thus, giving an even better release environment to Ishq Khuda.

Everything was going smooth until Shehzad Rafique made this rather shocking announcement that the film would now release on Eid-ul-Adha.

The reason you ask, “I don’t want competition in between Pakistani movies, so I will let Syed Noor release Shareeka on Eid-ul-Fitr and will release 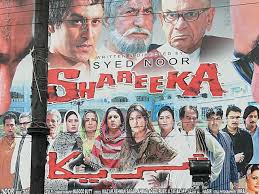 my product on Eid-ul-Adha.” Well, I think Rafique Sahab is not familiar that  movies like Shareeka release every now and then and are definitely bound to pop up on Eids. Just to let you know similar sort of  film–Sher Dil–is releasing on Eid-ul-Adha too.

I don’t know what the real reason is but all I can say is that Shehzad Rafique lost an ideal date of release. It is almost impossible to find a release date, that to an Eid date when there is no major Bollywood or Hollywood competition. So I am sure that Shehzad Rafique will regret not releasing Ishq Khuda on Eid-ul-Fitr.

P.S. It is almost Eid-ul-Adha and there is nothing of Ishq Khuda to be seen. Looks like the film will be further postponed. Yet another big film from Lollywood and yet again the game of postpones (point in reference Bol, Love Mein Ghum , Waar)